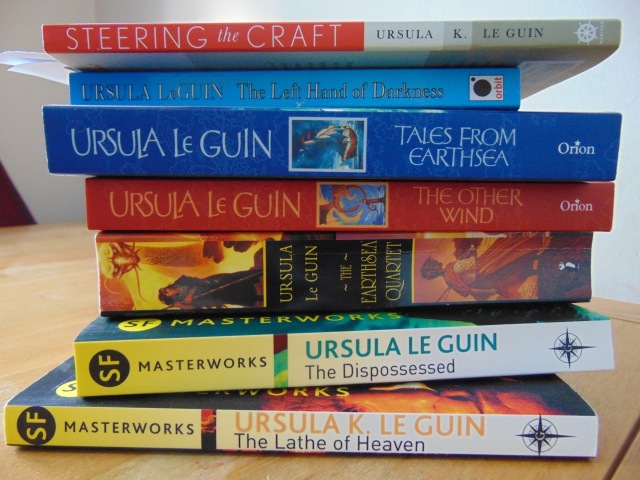 Since my husband is a scientist and I’m an ex-scientist, we both love science fiction (reading and writing it). We often discuss science fiction and enjoy having a good old rant, or rave, about the plausibility of the science within the stories. When I’m reviewing science fiction for Shoreline of Infinity I very much consider the book from a scientist’s viewpoint, and am strict about the plausibility of the science. (Though this occasionally gives me the wobbles – the tame woman in me not wanting to be disliked for saying something not 100% pleasing to the masses. My wild woman sighs and roars off the tameness that has a habit of clinging on.) Just the other week my husband, wanting to give me some encouragement, emailed me two of Ursula Le Guin’s articles – about plausibility in imaginative fiction and literary snobbery and, once again, I was eminently comforted by the fact that such a great writer continued to be such a passionate champion for the SFF genre (as well as a champion for the importance of plausibility in the genre).

So when social media became awash with the news of her death, I, like many, was saddened by the news. People were sharing her poetry, snippets of her writing; what her books had meant to them. These quotes stood out for me:

Hard times are coming, when we’ll be wanting the voices of writers who can see alternatives to how we live now, can see through our fear-stricken society and its obsessive technologies to other ways of being, and even imagine real grounds for hope. We’ll need writers who can remember freedom – poets, visionaries – realists of a larger reality…

…Books aren’t just commodities; the profit motive is often in conflict with the aims of art. We live in capitalism, its power seems inescapable – but then, so did the divine right of kings. Any human power can be resisted and changed by human beings. Resistance and change often begin in art. Very often in our art, the art of words.

Ursula Le Guin from her speech at the National Book Awards

I don’t have anything particularly insightful to add to what others have said (indeed, I questioned whether I should even write this blog post), but I had an urge to say something. To write something. For as a woman who writes science fiction, who passionately believes in the genre and the importance of plausibility within the genre, and who wholeheartedly believes that the act of creating something requires a “surrendering”, I wanted to say ‘Farewell’ and ‘Thank you’ to Le Guin. She will continue to inspire me and countless others. 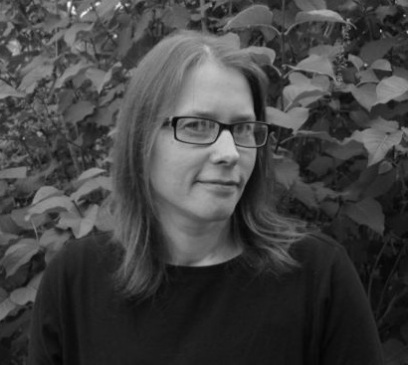 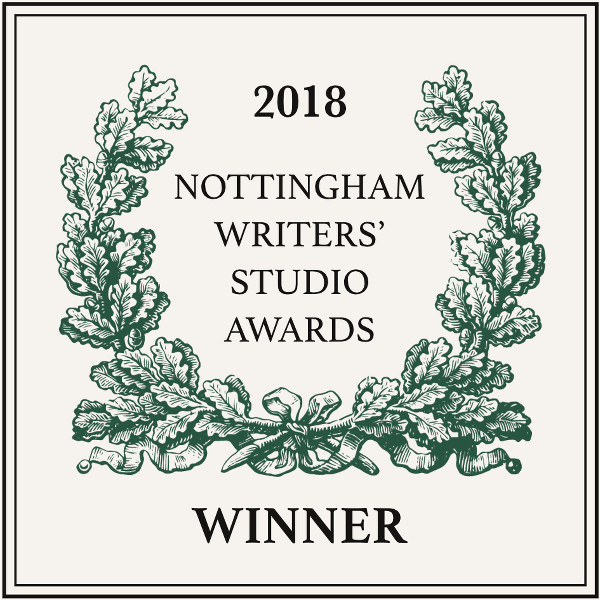